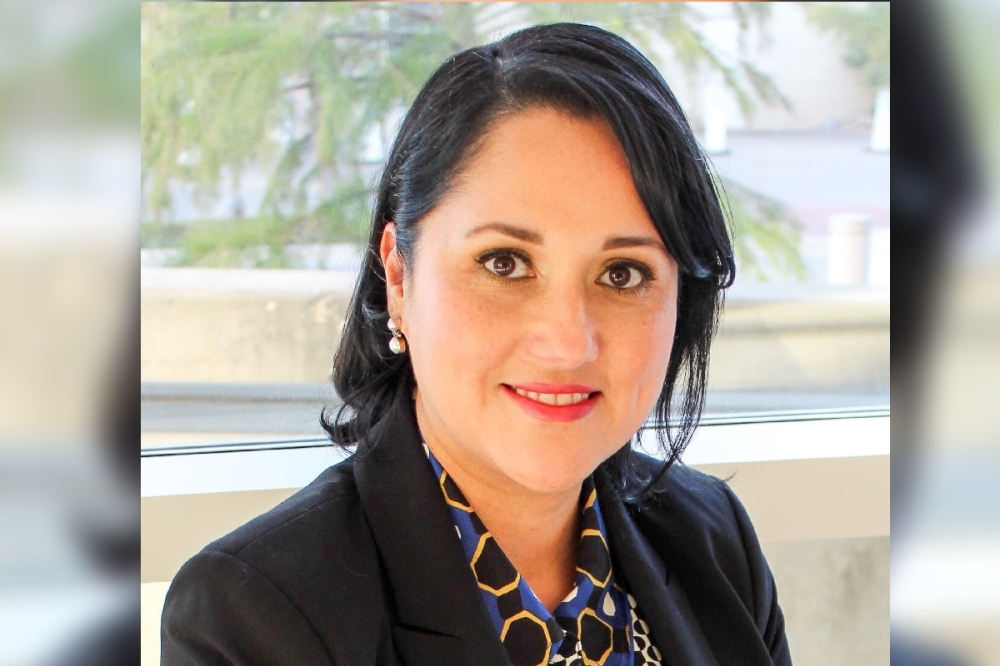 Updated June 18 at 10:30 p.m. This post has been updated to reflect the latest information.

Vanessa Pacheco defeated Sherry Clemens in the Richardson ISD board of trustees District 2 race, according to unofficial totals for the June 18 runoff election from Dallas County.

With all 75 county precincts reporting, Pacheco finished with 2,418 ballots cast in her favor, for just under 58% of the vote. Meanwhile, Clemens ended up with 1,754 ballots cast for her, for over 42% of the vote.

Heading into the election, Pacheco told Community Impact Newspaper that she was running for the board position in order to provide new leadership.

"For too long, kids have been treated as data points and closing achievement gaps hasn’t been made a primary priority," Pacheco said. "Our students are the future of our community and our economy. We have a responsibility to give them the best education possible and ... a path for a successful adult life."

In addition, Pacheco said her top three priorities if elected were to strongly prepare students, support the district's staff and to increase communication between RISD and community members.

The runoff race for RISD's District 2 seat was required after neither candidate received more than 50% of the vote during the May 7 election. With her win, Pacheco will join the recently elected Rachel McGowan as the newest members of the district's board of trustees.

Three candidates were on the ballot for the previous single-member District 2 election: Clemens, a small-business owner; Pacheco, a business executive; and incumbent board member Eron Linn. Clemens received the most votes in that race with 1,722 votes, for nearly 42%. Pacheco received 1,681 votes, for nearly 41% and Linn received 717 total votes, for more than 17%.