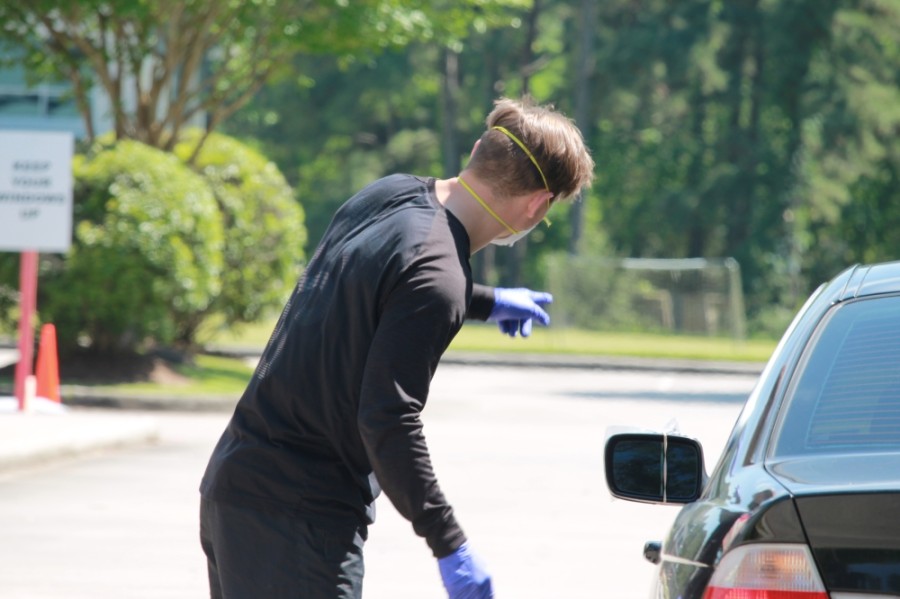 Seven weeks after Gov. Greg Abbott began allowing businesses to reopen, Texas exceeded another one of the his key metrics June 25 when the seven-day average positivity rate surpassed 10%, a level that Abbott previously called a “warning flag.”
The positivity rate is the ratio of positive cases to the number of tests conducted. The seven-day average has returned to 10.42%, a level the state had not seen since mid-April, when Texas was under a stay-at-home order. In other words, for the past week, on average, 1 of 10 people tested for the coronavirus were positive.