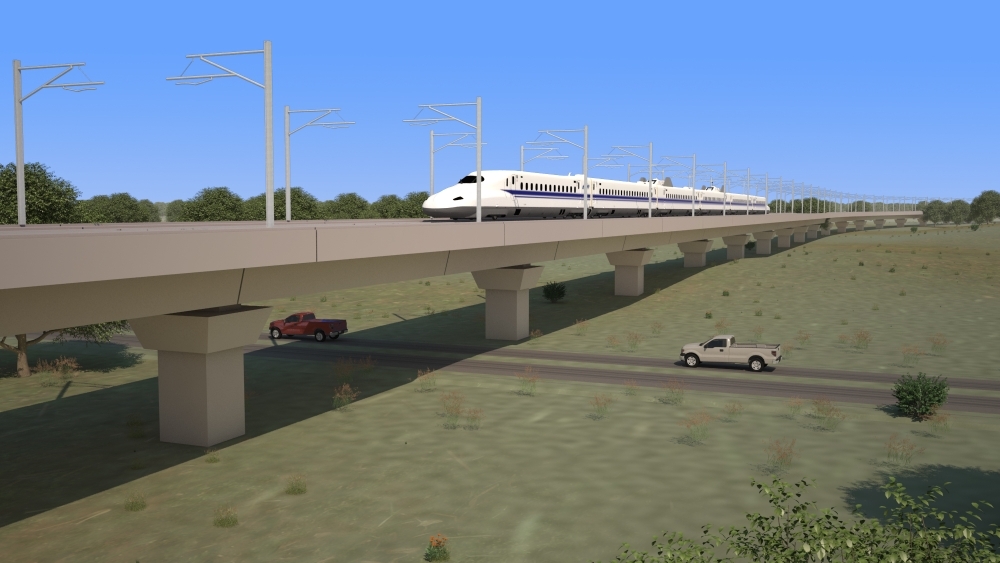 Texas Central CEO Carlos Aguilar announced June 11 that he would be leaving the company through a post from his LinkedIn page. Aguilar held the position since December 2016, according to his LinkedIn profile.

In his post, Aguilar said he was “immensely proud” of the work Texas Central performed, though he noted he was unable to secure the agreements needed to push the project forward.

“While I could not align our current stakeholders on a common vision for a path forward, I wish the project the greatest success and remain convinced of the importance of this venture for the safety and prosperity of all Texans,” Aguilar wrote.

In addition to his role at Texas Central, Aguilar was appointed to the board of directors of the Electric Reliability Council of Texas, the state's energy regulator, in October 2021, according to ERCOT's website.

Texas Central is intended to be a high-speed rail route between Houston and Dallas, according to the company’s website. The project would use a system modeled after Japanese Shinkansen bullet trains to transport passengers between the two cities in 90 minutes.

According to its website, Texas Central had planned to begin construction in 2021, with service beginning in 2026. However, the company has not secured its permit from the federal Surface Transportation Board. The agency rejected a Texas Central request to waive STB permit application requirements in 2020, according to federal documents, and the company has not attempted another application.

The high-speed rail project has also faced questions about its ability to fund the project, Community Impact Newspaper previously reported. Texas Central’s first round of capital fundraising was published on its website in July 2015, but no further announcements have been made.

Aguilar testified before the U.S. House of Representatives Transportation Committee in May 2021 and its subcommittee on railroads, where he suggested the railroad could use funds from the 1998 House Resolution 2, which includes a program that guarantees federal loans of up to $3.5 billion for projects.

H-GAC transportation officials confirmed to Community Impact Newspaper that the project is on the organization’s 2023-26 Transportation Improvement Plans, where its current entry lists it receiving $3.3 billion in local funds.

Landowners have also filed suit against the railroad for its ability to use eminent domain to survey and buy property, assuming the landowner is compensated. Leon County landowner James Miles was able to secure a hearing with the Texas Supreme Court after his initial appeal was turned down, and the court heard oral arguments Jan. 11.

Texas Central did not respond to a request for comment. In his LinkedIn post, Aguilar did not confirm what his next role would be, but said he would be "announcing next steps soon."