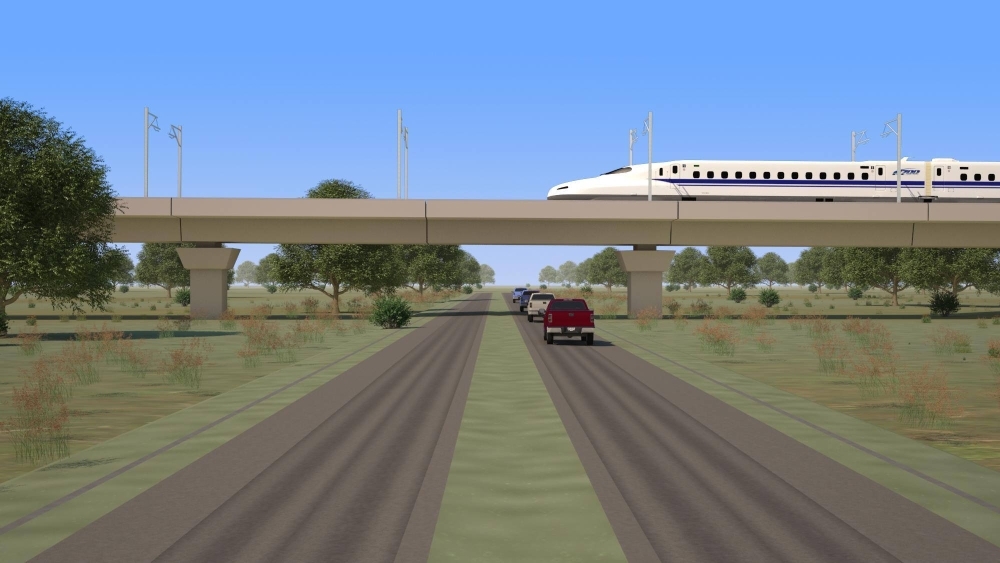 Officials with Texas Central announced the signing of a contract with Renfe to be the high-speed rail project's early operator. (Rendering courtesy Texas Central)

Officials with Texas Central, the developers behind the proposed high-speed train connecting Dallas to Houston, announced the signing of a contract with Renfe Operadora to be the project’s early operator.According to a news release, Renfe operates 5,000 trains daily and plays an integral role in Spain’s transportation system.