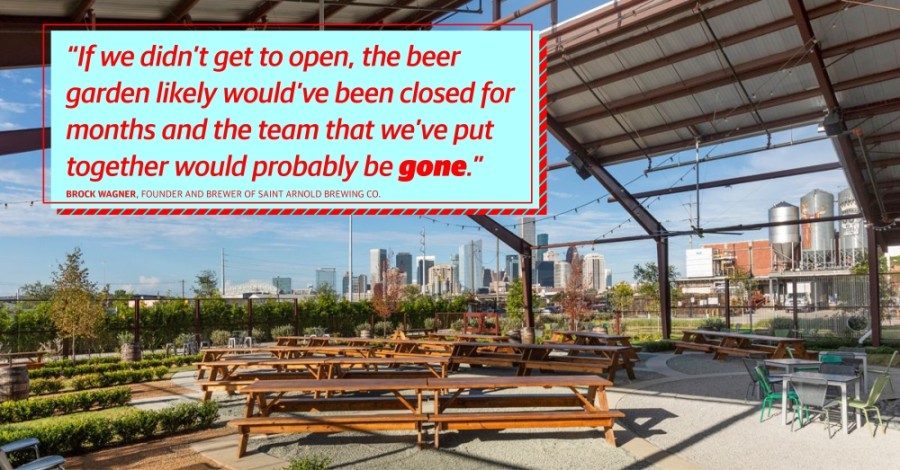 This time last week, breweries around Texas took to social media pages to tell customers they were reopening their patios. Days later, they were closed.