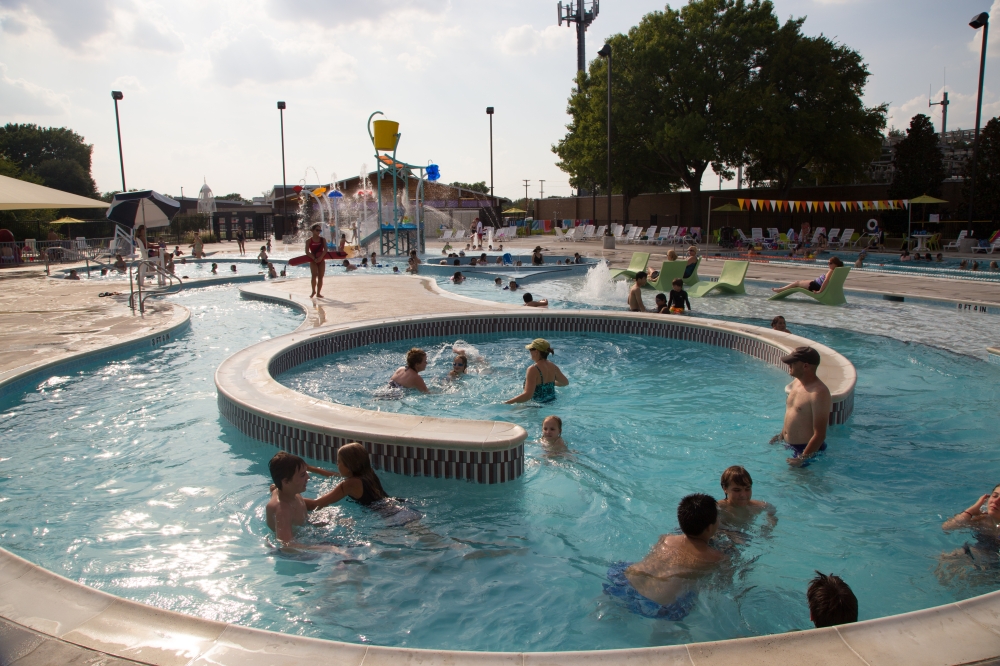 Richardson announced June 15 that the Heights Family Aquatic Center will remain closed for the summer due to a shortage of lifeguards.

The city has been in efforts to recruit new lifeguards since April, offering increased pay scales and incentives for new hires.

City officials said in a statement that the lifeguard hiring incentives “have not been enough to fill all needed positions to allow for the safe opening of the facility.”

In an April 22 news release, staff from the Richardson Parks and Recreation Department estimated it currently has 20 positions filled of the 80 total lifeguards needed to open its public pools and the aquatics center.

The city previously announced plans May 17 to open its four neighborhood pools for the summer on modified schedules. The neighborhood pools at Canyon Creek, Cottonwood, Glenville and Terrace will be open six days a week until at least Aug. 14.

Richardson also modified its pool hours during the summer of 2021 to four days a week.

According to the department, it takes three times as many lifeguards to operate the Aquatic Center as compared to each of the other aquatic facilities, which necessitates keeping it closed for the remainder of the summer.

The decision to open Richardson’s four neighborhood pools instead of the Heights Family Aquatic Center continues to be based on access to available workers, multiple variables affecting the availability of hired staff and a desire to offer summer aquatic services to as many neighborhoods as possible.

City officials said adequate lifeguards have been recruited to safely allow the continued operation of the four neighborhood pools. Morning and evening swim lessons will also continue at the neighborhood pools as scheduled.

To complete an application for a lifeguard position and learn more about the incentives, visit www.cor.net/jobs.

Online reservations for pool rentals and swim class registration are now open. Applications are available online at www.cor.net/parksonline or by calling 972-744-7892.