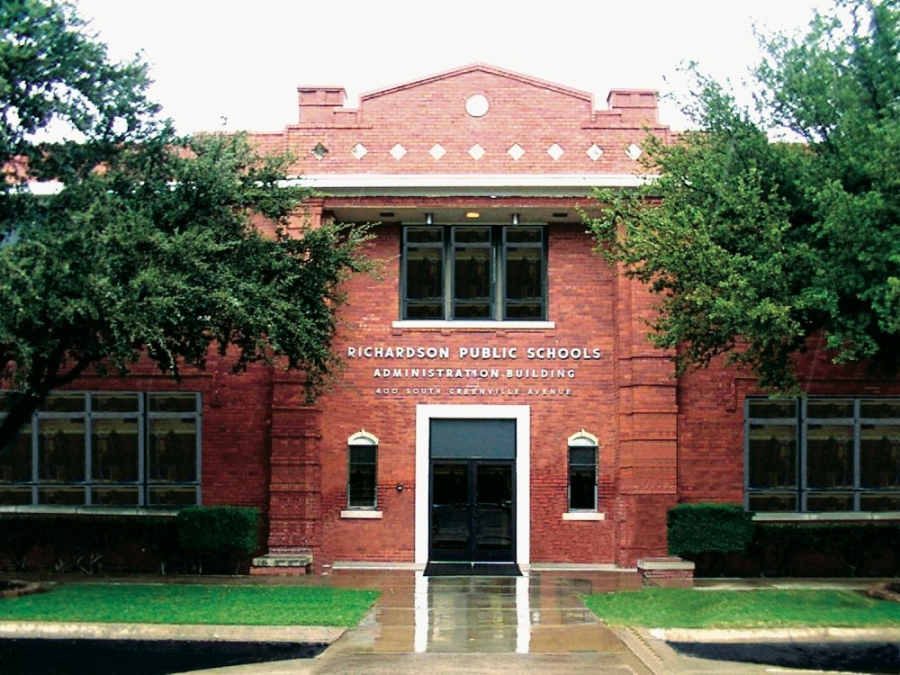 Richardson ISD is changing its grading system for the remainder of the school year amid school closures related to the coronavirus.

The board of trustees first heard about the possibility of changing the grading system at a March 30 work session. After several board members expressed concerns about students who may want their grades reflected in their GPA, Superintendent Jeannie Stone said district officials would look into alternative options.

“Nothing is going to be perfect, and it's not going to satisfy everybody, no matter what you do,” trustee Jean Bono said. “But I think this [options] seems much better at achieving what we want to achieve and rewarding those students for what they have done and accomplished.”