Richardson ISD board sees improvement in end of year results 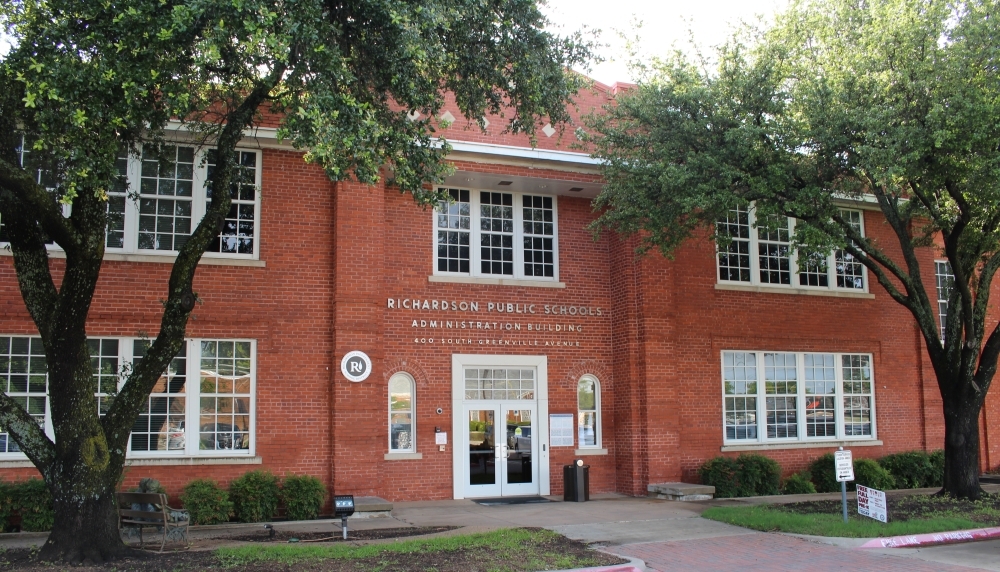 Richardson ISD reviewed its end of year results, including STAAR scores and MAP results, during a June 13 board of trustees meeting. (William C. Wadsack/Community Impact Newspaper)

Richardson ISD showed positive signs of improvement during the 2021-22 school year, according to results of the district’s end of year review.

The results were presented to the RISD board of trustees during a June 13 meeting.

According to the Measure of Academic Progress, or MAP, tests, 53% of students met their growth projections in math, and 52% met them in reading. District officials said they are proud of the result, as the projections are designed to be met by 50% of students.

“We still have students that are meeting growth targets, but their percent of final achievement is not changing,” said Jacob Cortez, RISD’s executive director of accountability and continuous improvement. “That's an area where growth and achievement are really kind of independent of each other. Students with [both high and low performance] aren't growing at the levels that they need to be to reach their projected growth. Intentionally identifying those students earlier I think will help with that.”

RISD also reviewed preliminary State of Texas Assessments of Academic Readiness data for reading, math, science and social studies. Results for the STARR are considered preliminary until ﬁnalized later this month, at which point the district will also receive state comparison data.

In both reading and math, RISD saw increased test results compared to 2021 across almost all grade levels. The district averaged 72% at the approaches level in reading and 67% at the approaches level in math, compared to 67% and 63%, respectively, in 2021. Both numbers are lower than the averages from 2019, but some grade levels match the prepandemic results.

Results for the STAAR in social studies matched the scores from the 2021 STAAR scores, averaging 75% among both grade levels, while scores in science increased by 2% to 73% in 2022.

RISD officials said results from the STAAR will be used at both the district and campus level. Over the summer, program evaluations are expected to happen to determine the effectiveness of how federal Elementary and Secondary School Emergency Relief funds are used.