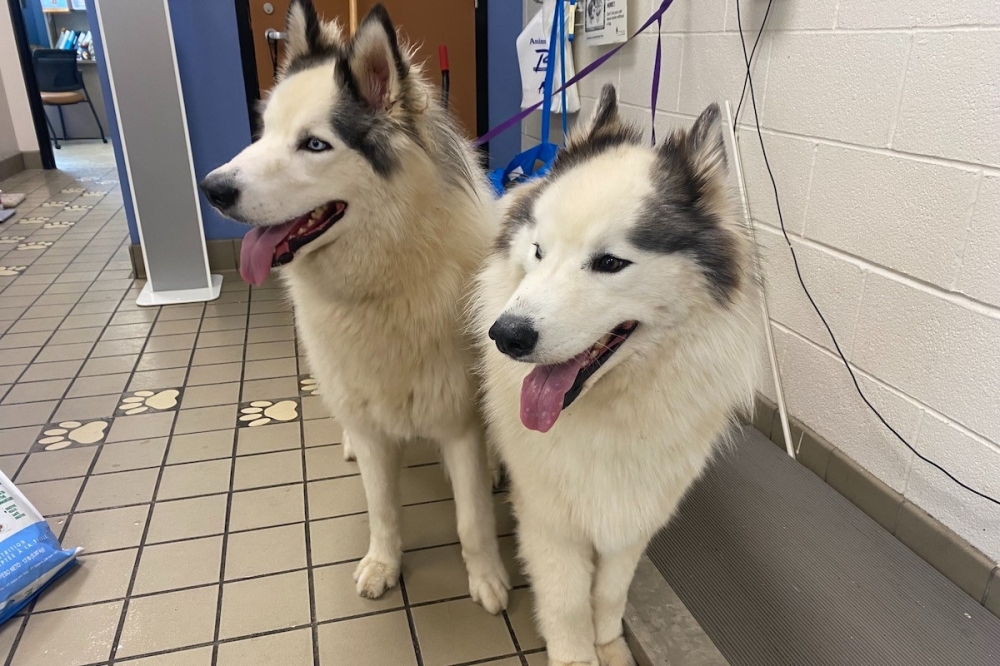 Renovations are expected to begin June 13 at the Richardson Animal Shelter to improve the shelter’s dog kennels.

The shelter, which is run by the city’s Animal Services Department, was first opened in 2001 at 1330 Columbia Drive, Richardson. The shelter uses chain-linked kennels for its dog areas, which was the norm when the shelter was built, but has become worn down over the years, Richardson’s Animal Shelter Manager Noura Jammal said.

“Chain-links are known to get rusted and start falling apart,” Jammal said. “The dogs tend to bite on it, so it gets warped over time. We’ve tried to patch it here and there, but we thought we needed a major renovation.”

Jammal said the renovations are expected to begin with the indoor kennels for adoptable dogs. Once that area is complete, the shelter will replace the chain-link fence in its outdoor area before finally replacing the kennels for stray dogs. Work is slated to last until early September

During that time, the shelter will be working with local shelters and rescue groups to help accommodate for the loss of kennel space, Jammal said.

“We understand that strays are going to come in, so we’re going to have to find a place to put them until their owner can pick them up,” she said. "But for the adoptable dogs, I'd like them to find a foster home or be adopted so they don’t have to be here during a stressful situation.”

To provide room for the renovations, the animal shelter is offering free adoption for all dogs through June 11. Traditionally, an adoption for dogs older than six months costs $25, while puppy adoption costs $35 each. The center is waiving the fees to try to get as many pets adopted as possible. Animal services officials said residents wishing to adopt will still need proof of vaccination or rabies for each animal.

The shelter has 18 dogs available for adoption, according to Jammal.