Home News Business News Plano-based JCPenney expected to sell to Simon and Brookfield for $1.75B

Plano-based JCPenney expected to sell to Simon and Brookfield for $1.75B 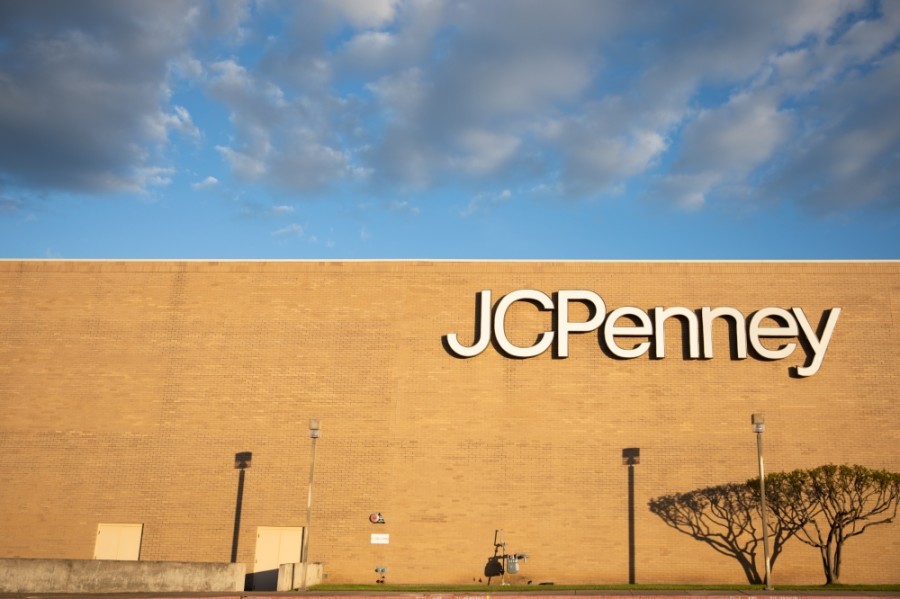 Details behind a $1.75 billion sale to Simon and Brookfield surfaced in a bankruptcy court hearing Sept. 9. (Liesbeth Powers/Community Impact Newspaper)

The sale is expected to move Plano-based JCPenney out of bankruptcy and prevent liquidation of its assets, according to news announced in a Sept. 9 hearing in U.S. Bankruptcy Court for the Southern District of Texas.

"Simon, Brookfield, the lenders, and the company, the creditors committee are all committed to moving this forward quickly and saving JCPenney as we know it," said Joshua Sussberg of Kirkland and Ellis law firm, who is representing JCPenney in this process.

He said details behind the sale are concrete but not official.

“[There] is a nonbinding but fully executed letter of intent," he told the judge. "And it comes together with significant documentation and the guts of an overall transaction, all of which will be documented in the near term.”

This sale is expected to save about 70,000 jobs, according to Sussberg.

JCPenney expects to emerge from the court-supervised auction process in advance of the 2020 holiday season, according to a company news release.

Representatives at Simon Property Group and Brookfield Property Partners could not be reached for comment.

JCPenney is headquartered in west Plano. Its former office campus, which was sold in 2017, is being redeveloped into a mixed-use project called The Campus at Legacy West. JCPenney's corporate offices remain the largest tenant in that development.

At the time of the bankruptcy filing in May, JCPenney had 850 department stores in the United States and Puerto Rico, including locations in Lewisville, Frisco, Plano and Flower Mound.

The Lewisville store at Music City Mall was slated for closure as part of the bankruptcy process. It's unclear what will happen with that store under the proposed agreement.