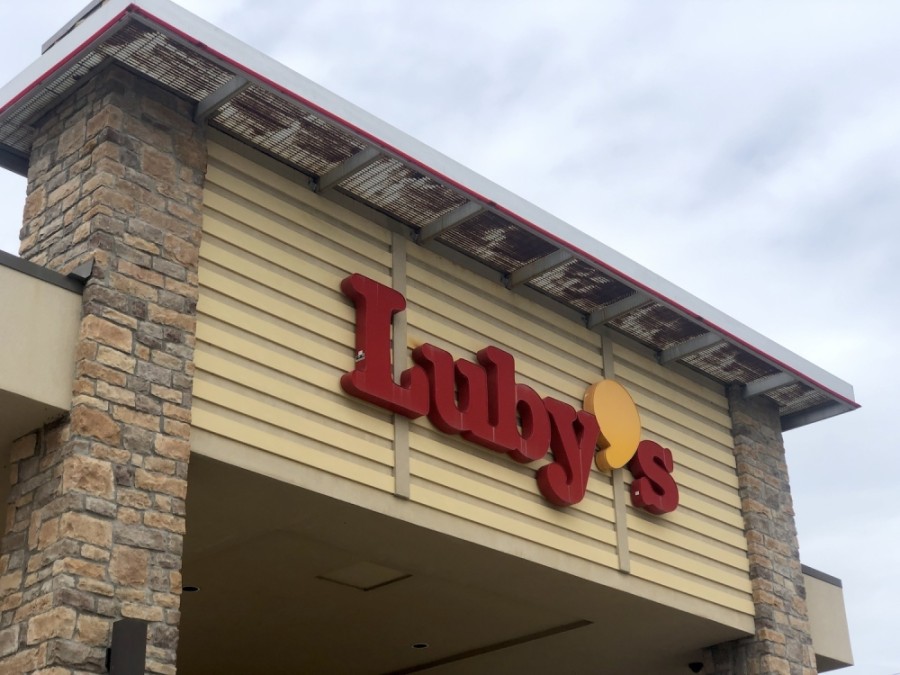 Luby's announced Sept. 8 in a press release it plans to liquidate and dissolve the company and to sell its 60 locations across the state. The Texas-based restaurant chain remains open for dine-in and takeout service. (Jack Flagler/Community Impact Newspaper)

Luby's, the Texas chain of family restaurants that first opened in San Antonio in 1947, will liquidate and dissolve its company and distribute the proceeds from the sale of its restaurants and other assets to shareholders.

According to a press release, the restaurant chain's board of directors approved the plan Sept. 8. The company previously announced in June that it intended to sell its Luby's locations and its Fuddruckers restaurants, all of which are operated by the same company.

According to the press release, the company expects to distribute between $92 million and $123 million to its shareholders as a result of the liquidation. The company did not give an estimate of when the sales would happen and said it "could not predict" either the timing or amount of any individual transactions.

Luby's has 60 locations, all in Texas, which remain open for dine-in and takeout service. The family restaurant chain has three restaurants in Austin, two in Dallas and 13 in Houston. Some Fuddruckers restaurants are temporarily closed, but many of the burger chain's hundreds of locations are also continuing to operate.

According to Luby's the company will be removed from the New York Stock Exchange after all its assets are sold or after three years—whichever occurs first.

Luby's CEO Christopher Pappas said in a statement that the plan "will maximize value for [Luby's] stockholders" while keeping the company flexible to pursue a sale should someone offer to buy the restaurant.

Pappas said in the release the plan "also continues to provide for the potential to place the restaurant operations with well-capitalized owners moving forward."