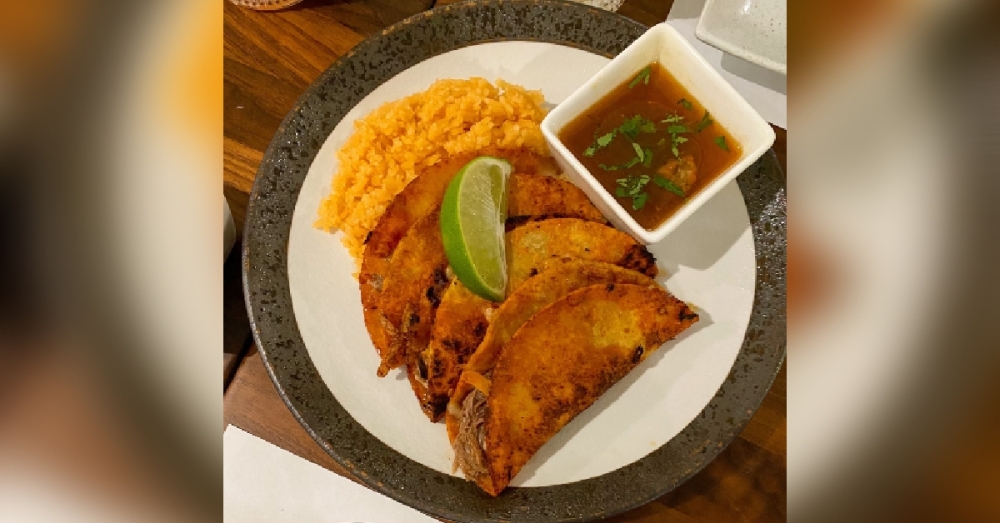 Restaurateur Julio Pineda plans to offer Richardson a new spin on traditional Tex-Mex dishes when the new eatery Sueño Modern Mex-Tex opens in December.In addition to enchiladas, nachos and quesadillas, Pineda said Sueño will offer authentic Mexican dishes such as carnitas, carne asada and birria tacos. “[Those tacos will use] basically a short rib meat that [is] similar to brisket,” he said. “We’re [also] doing a raw bar that will have some ceviches and aguachiles.” Read more at Community Impact.