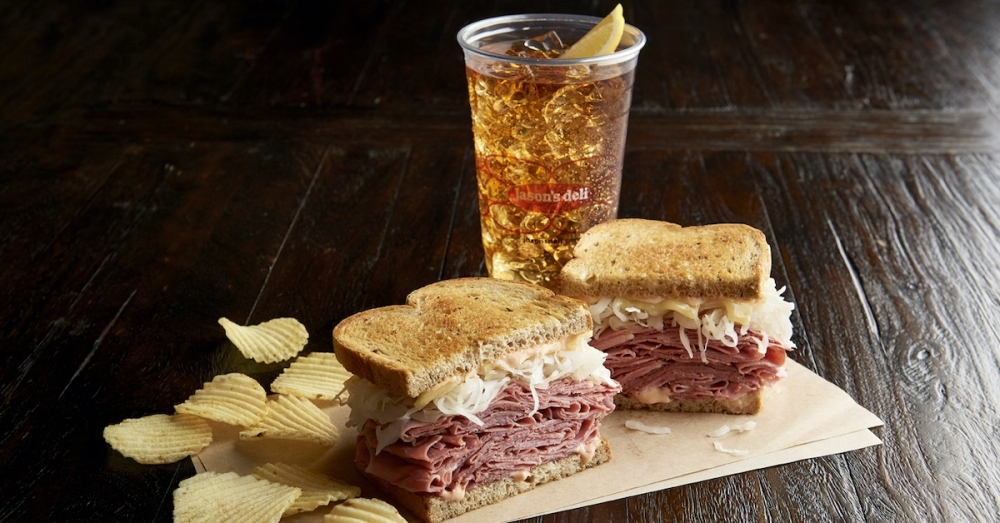 A new Jason's Deli location in Richardson is expected to open in February. (Courtesy Jason’s Deli)

A new Jason’s Deli location is scheduled to open in early February at 165 S. Plano Road, Richardson, according to the chain's website. A filing with the Texas Department of Licensing and Regulation states the restaurant will be nearly 4,700-square-foot building. The chain is known for its selection of sandwiches, salads, soups, wraps, baked potatoes and baked treats. Its menu also includes vegetarian and gluten-sensitive options as well as children's meals. The location in the Richardson Square shopping center will be the second Jason's Deli location in the city. 972-737-2553. www.jasonsdeli.comxxx