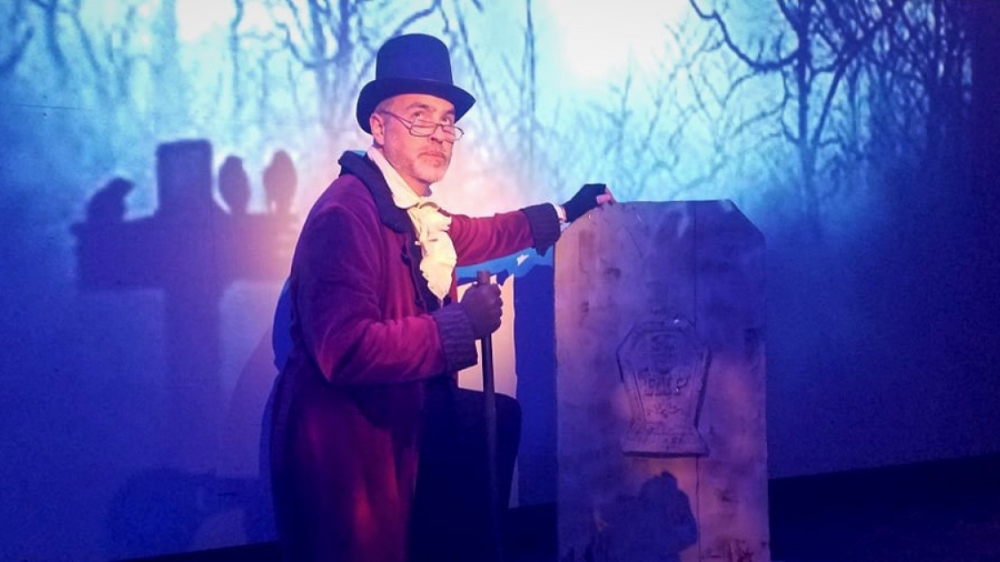 For more than three decades, Repertory Company Theatre has brought musicals and theater education to the city of Richardson. The troupe-driven, nonprofit operation hosts annual productions ranging from classics to new Broadway hits.Executive Artistic Director Debra Carter and two other local residents, Sharon Lipshie and Kitty Beletic, founded the nonprofit as a children’s theater program in 1986. As the children from the community aged, Carter realized the need for an adult component and began a performing company. Read more at Community Impact.