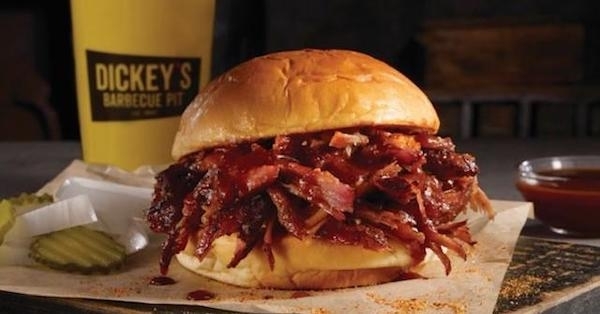 Dickey’s Barbecue Pit is celebrating its 80th anniversary this year. The restaurant has Richardson locations at 1150 N. Plano Road and 2150 N. Coit Road.To celebrate its anniversary, Dickey’s released a limited-edition Clear Big Yellow Cup from its anniversary series that will be available to purchase until Sept. 30. Some of the proceeds from the cup sales will support The Dickey Foundation, which provides safety equipment and support for first responders. Read more at Community Impact.

Plano ISD board to allow temporary mask mandate to expire on Sept. 24