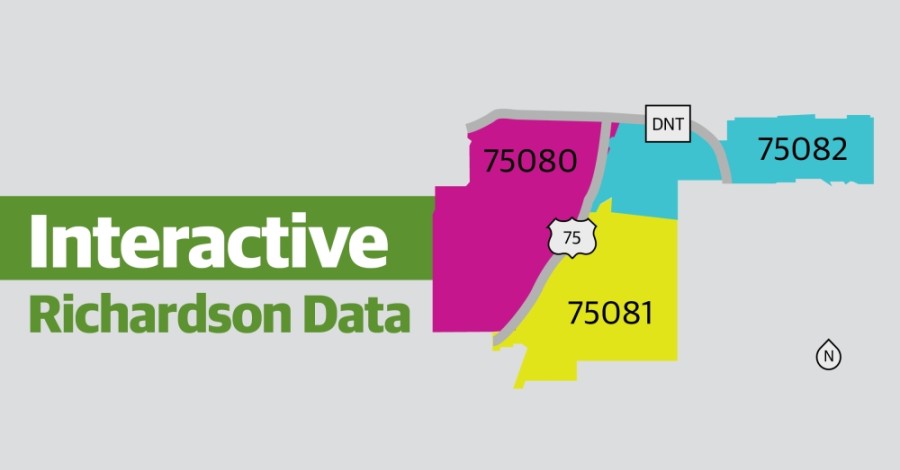 Home prices in Richardson have remained mostly steady over the past two years, save for nominal dips across all ZIP codes. Homes are sitting on the market for longer, but not by much. The northeastern panhandle, which is encompasssed by the 75082 ZIP code, was the only area of the city that saw an increase in the number of homes sold.

Olivia Lueckemeyer graduated in 2013 from Loyola University New Orleans with a degree in journalism. She joined Community Impact Newspaper in October 2016 as reporter for the Southwest Austin edition before her promotion to editor in March 2017. In July 2018 she returned home to the Dallas area and became editor of the Richardson edition.