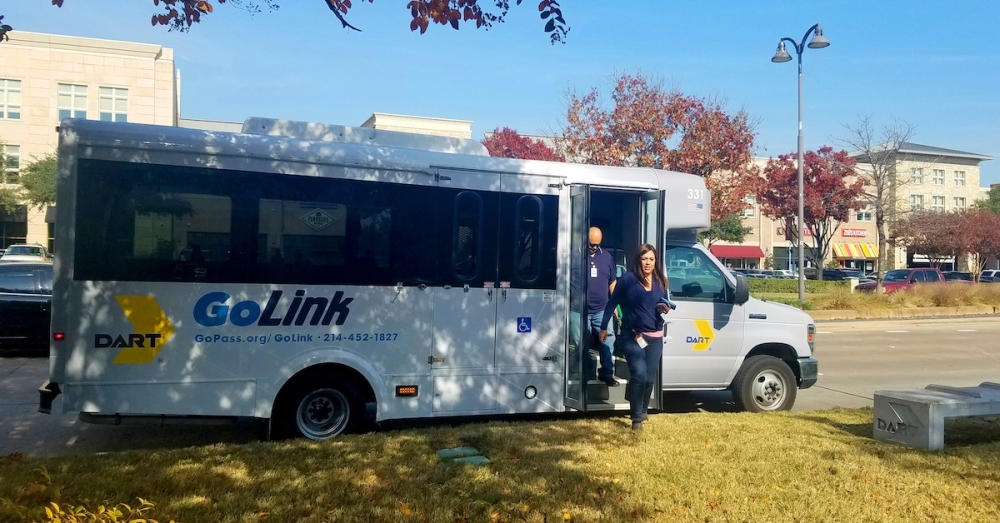 Ahead of the launch of its bus network redesign next year, Dallas Area Rapid Transit plans to begin operating its new GoLink zones beginning Dec. 6.DART’s GoLink service offers on-demand, curb-to-curb shuttles to anywhere within each specified zone. In all, DART plans to add 13 new GoLink zones throughout its service area that will replace some of its traditional fixed-route service when the network changes go into effect Jan. 24. All existing bus routes will continue operating until then. The new GoLink service areas will give DART a total of 30 of the zones. GoLink service also offers connections to DART transit facilities.