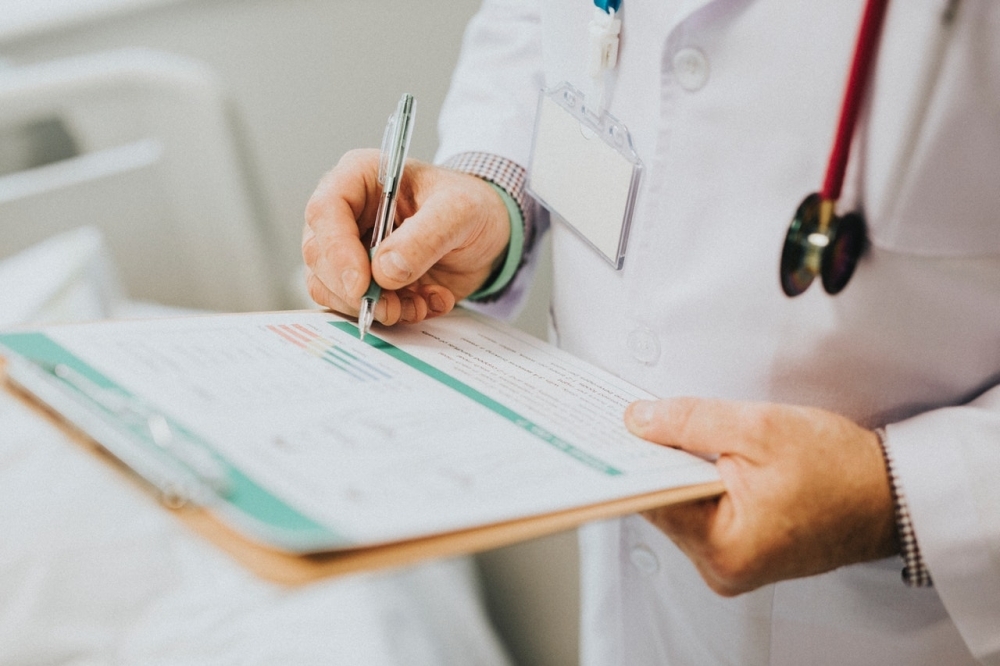 A Dallas County resident has tested positive for monkeypox, according to a news release from Dallas County Health and Human Services. (Courtesy Adobe Stock)

A Dallas County resident has tested positive for monkeypox, according to a news release from Dallas County Health and Human Services.

Preliminary test results were positive June 6, according to DCHHS. The patient, who traveled internationally in the past month, has not been hospitalized, but is isolated, recovering at home and does not pose a known risk to others.

Public health officials have identified those who had direct contact with the patient and are monitoring them for symptoms of infection, the release stated. The Centers for Disease Control and Prevention is working with the airline, state and local health officials to contact passengers and others who may have been in contact with the patient on a flight from Mexico to Dallas.

“We have been working closely with the CDC and the Texas Department of State Health Services and have conducted interviews with the patient and close contacts,” DCHHS Director Dr. Philip Huang said in the release. “We have determined that there is little known risk to the general public at this time. However, monkeypox cases have been spreading globally, and we are actively working with local health care providers to ensure they are prepared to recognize monkeypox and report suspected cases to public health officials.”

The monkeypox virus spreads between people primarily through direct contact with infectious sores, scabs or body fluids, according to DCHHS. It can also be spread during prolonged face-to-face contact and other intimate activities.