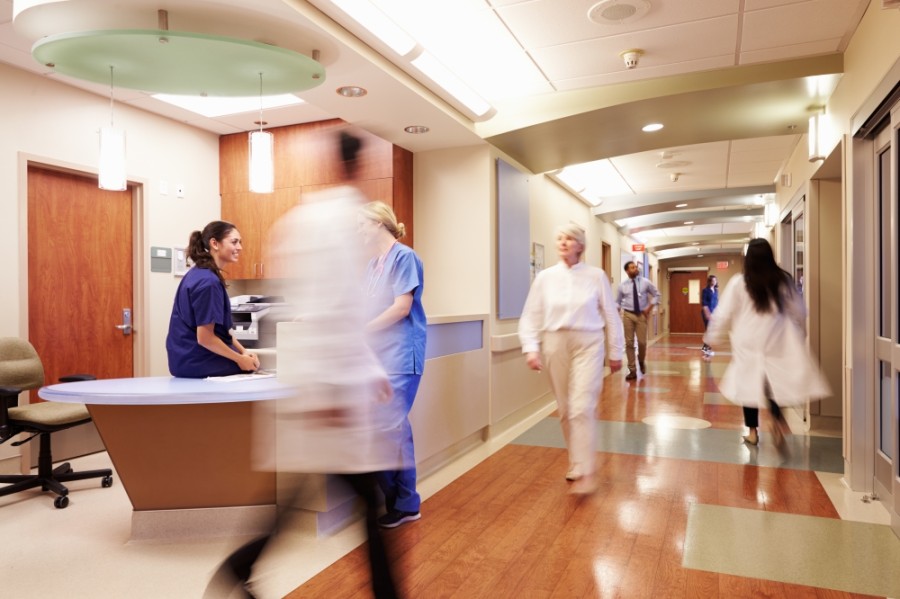 More than half of new Dallas County cases confirmed since June 1 have been adults under age 40. (Courtesy Adobe Stock)

The number of hospitalizations in Dallas County has risen by 88% since the start of June as young adults have been disproportionately affected by the virus. More than four in five hospital patients who reported their occupation have been working in essential industries that have remained open during the pandemic, Dallas County Judge Clay Jenkins said June 25. More than half of new cases confirmed since June 1 have been adults under age 40. Read more at Community Impact.