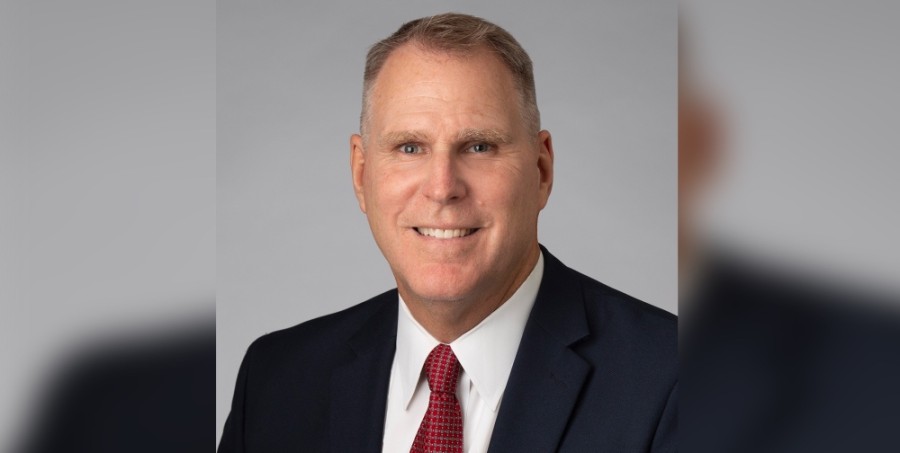 After 16 years of City Council service, Steve Mitchell has announced his intention to run for the Richardson ISD board of trustees. Mitchell, who is also a former mayor of Richardson, said he will run for the Place 7 At-Large board seat up for election May 1. Richardson’s city charter does not allow council members to serve more than six consecutive two-year terms. An amendment to the charter in 2009 implemented limits, which meant Mitchell would term out in May 2021. Read more at Community Impact.

all-time record for home sales in the month of December

Six candidates file to run for Richardson City Council in May