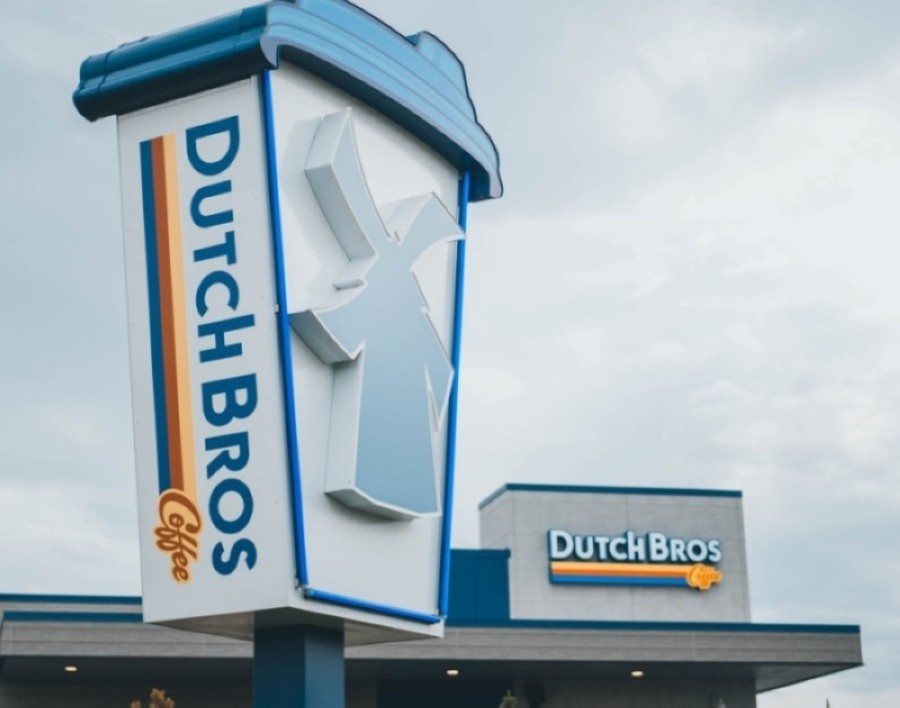 A special permit approved by Richardson City Council will allow for a Dutch Bros Coffee shop in Richardson. The approval, given unanimously at a meeting March 29, was needed for the drive-thru service used at Dutch Bros Coffee. The area had been previously zoned for commercial use. Read more at Community Impact.