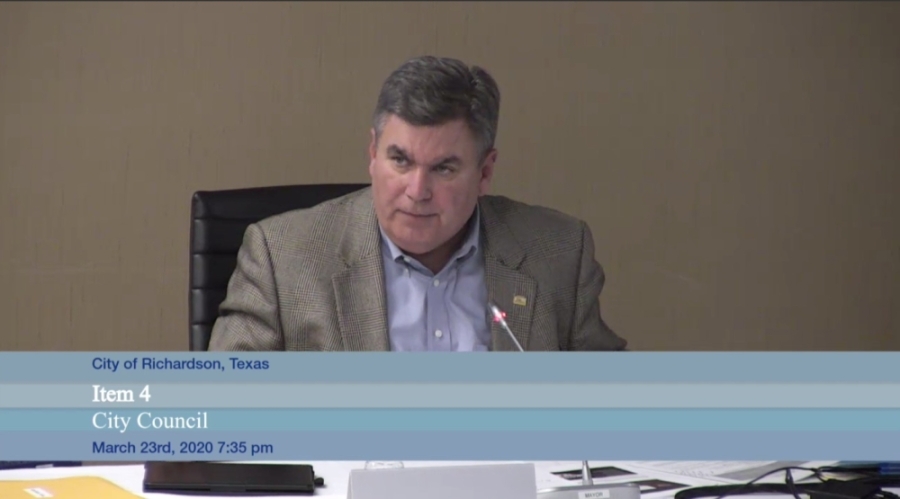 A shelter in place order ratified by Richardson City Council on March 23 is in place until April 30; however, some aspects of the order have been superseded by government entities higher on the chain of authority. Here’s a breakdown of adjustments made over the past two weeks, according to an update from Deputy City Manager Don Magner at the April 6 Richardson City Council meeting.

The city can no longer enforce parts of its original order