4 transportation updates to know in Richardson and beyond 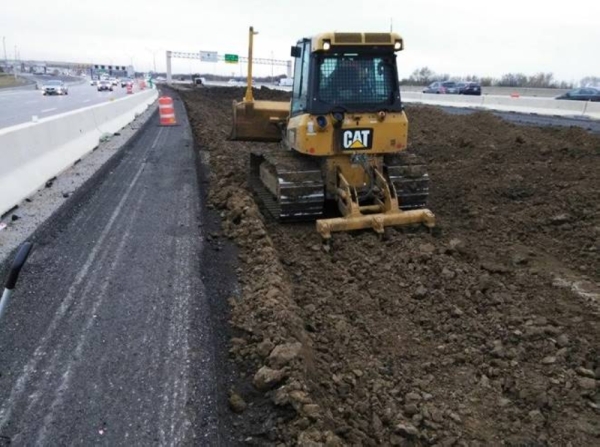 Construction continues on a curb-to-curb replacement of Dorothy Drive from La Salle Drive to East Polk Street. Work includes the addition of new water, sewer and storm infrastructure. That segment of work should be complete in the fall. The city plans to begin replacement of the segment of South Dorothy Drive between Frances Way and Highland Boulevard this summer.

The city is gearing up for a rehabilitation of Old Campbell Road between West Campbell Road and just east of Nantucket Drive. The project will add a concrete curb and new gutter pavement. It will also upgrade the water line, storm sewer and sidewalks.

Campbell Road widening at US 75

Improvements to Campbell Road are scheduled to begin in April. The $2 million project will extend the right-turn lane and add a left-turn lane on the southbound US 75 frontage road, install a westbound auxiliary lane on Campbell from Alamo Road to Collins Boulevard, close the median opening that allows access to Alamo from Campbell and improve the traffic signal at the intersection of Campbell and Collins.

Work continues on a North Texas Tollway Authority project to widen the President George Bush Turnpike from I-20 to SH 78. A fourth lane recently opened in each direction from the Dallas North Tollway to I-35. Crews are working on the segments between I-35 and Belt Line Road in Irving and between SH 183 and I-20. At completion, the stretch will include a fourth lane in each direction and a new center median.